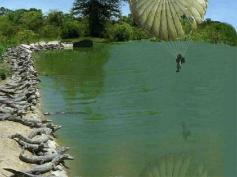 To kick off my Week 5, I decided to take my first Practice Test. Talk about a rough restart. It has been almost one year since I got a 710 the first time. While following my rigorous schedule, I have been using The Economist’s GMAT Tutor and I am about 65% completed.  Even though my goal is 150 hours of studying, I have only be averaging about 10 hours a week (I need to kick it up a notch).

Results of the first practice test

Okay enough dragging it out. I took my first practice test in almost a year and got a 680 (Q50, V35). Obviously we know where the problem lies! I felt really good during the test, although I didn’t do an AWA or and IR (I will from now on to build up my endurance). I will also start taking a test or more a week (Finish my last two economist’s tests and the 4 OG tests).

Breaking down my first test

My math felt really good (I haven’t even covered probability yet!). My Verbal is totally tanking my score though; more specifically my sentence correction is tanking my score. I am hoping that the Economist program will start helping me more in that arena (about 75% of my time has been on Quant in the program).

I also got done with the Verbal section 11 minutes early (I am a VERY fast reader and also great with CR). That can’t be good. 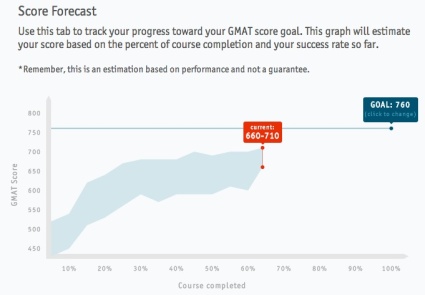 I need to get my sentence correction up. I will be utilizing Magoosh’s great question bank and video expanations to get me there. I also purchased the new OG GMAT 2015!!!!

I will also be ramping up my studying. Averaging 10 hours a week is not how a top MBA applicant does it!!!!